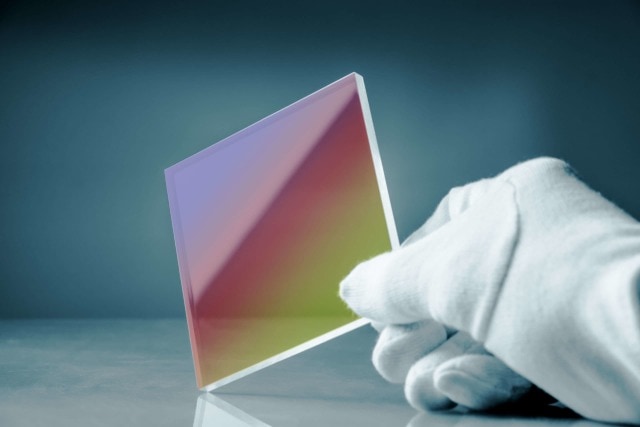 Optical components used to split incidental light at a designated ration into two distinct beams are known as beamsplitters. Beamsplitters can also be used to do the opposite. By reversing the orientation the beamsplitter will combine two separate beams back into a single one. There are two different styles of beamsplitter construction: plates and cubes.