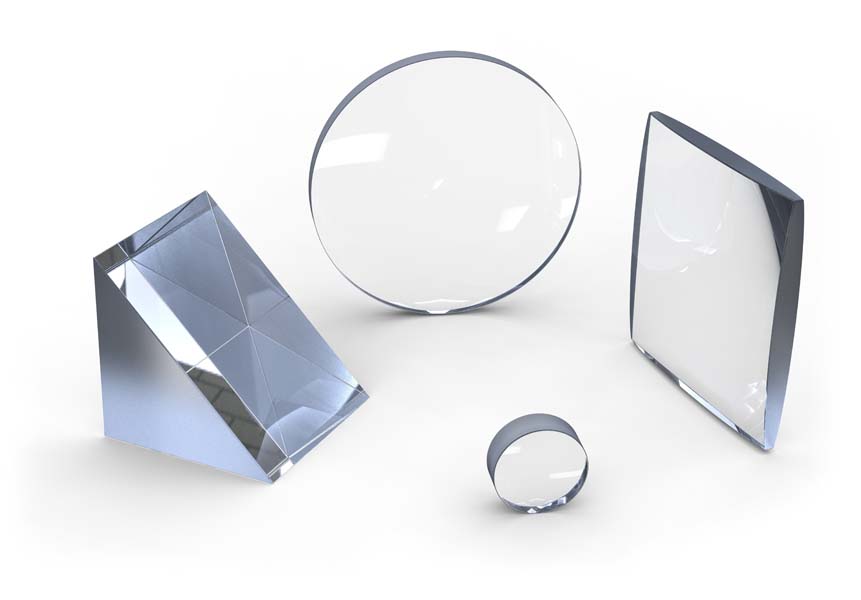 Sterling Precision Optics, Inc. has been making Optical Lenses since 1956. Our first “shop” was in a store front in Blue Island, Illinois, USA. However the oldest lens artifact is the Nimrud lens, dating back 2700 years to ancient Assyria. David Brewster proposed that it may have been used as a magnifying glass, or as a burning-glass to start fires by concentrating sunlight. Another early reference to magnification dates back to ancient Egyptian hieroglyphs i

Between the 11th and 13th century “reading stones” were invented. Often used by monks to assist in illuminating manuscripts, these were primitive plano-convex lenses initially made by cutting a glass sphere in half. As the stones were experimented with, it was slowly understood that shallower lenses magnified more effectively.

Lenses came into widespread use in Europe with the invention of spectacles, probably in Italy in the 1280s. This was the start of the optical industry of grinding and polishing lenses for spectacles, first in Venice and Florence in the thirteenth century, and later in the spectacle-making centers in both the Netherlands and Germany. Spectacle makers created improved types of lenses for the correction of vision based more on empirical knowledge gained from observing the effects of the lenses (probably without the knowledge of the rudimentary optical theory of the day). The practical development and experimentation with lenses led to the invention of the compound optical microscope around 1595, and the refracting telescope in 1608, both of which appeared in the spectacle-making centers in the Netherlands.